USCIS administers the Immigrant Investor Program, also known as “EB-5,” created by Congress in 1990 to stimulate the U.S. economy through job creation and capital investment by foreign investors.

Under a pilot immigration program first enacted in 1992 and regularly preauthorized since, certain EB-5 visas also are set aside for investors in Regional Centers designated by USCIS based on proposals for promoting economic growth. * 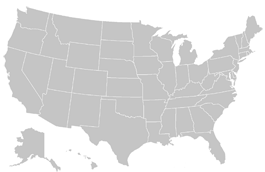